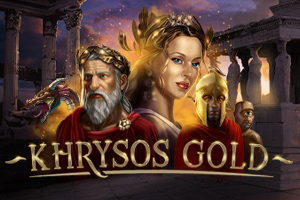 Get your FREE spins now

Khrysos Gold is a 5-reel, 25-payline slot game with impeccable, high-definition graphics and sound, plus bonus features with Free Games, Re-Spins, Multipliers, and other spectacular rewards. The top prize is 50,000 times the bet per line and the game includes a Wild, Slippery Wilds, Morphing Wilds and a Free Games Scatter symbol. There is also a Coin bonus symbol which triggers a jackpot prize when it appears during the base game or Slippery Wilds feature.

As you journey deep into an ancient kingdom in this game, you’ll unlock the most incredible prizes along the way, including Free Games, Re-Spins, Multipliers, Slippery Wilds, and much more. Khrysos is the WIld, which covers entire reels and replaces low-paying symbols apart from the Scatter and the Coins.

Khrysos also activates the Slippery Wild feature when she appears on any active reel. These Slippery Wilds then move to cover the reel position below, and it continues to move down the reel after every new spin.

The Scatter is the Free Games symbol, where you can earn up to 12 Free Games when 3 or more of them appear anywhere on the gameboard. During Free Games, all bets are multiplied.

The Coin takes the form of a bonus symbol, and when 3 or more appear during the base game or Slippery Wilds feature, the Jackpot Bonus feature is unlocked. A minor jackpot is awarded if 1 Bonus Symbol appears on the reels during this feature. The Minor and the Major jackpot are awarded if 2 appear, and the Mega jackpot is awarded if 3 appear. You’ll also be awarded a Re-Spin with a random prize between x1 and x20 for every Coin Bonus symbol that is held in position.

Rules of the Game

Wild Symbol: Khrysos. Wild substitutes for all other symbols except the Scatter and the Coin symbols.

Scatter Symbol: Free Games. Scatter symbols pay when they appear anywhere in the gameboard. Scatter wins are first multiplied by total bet and then added to line wins.

A Wild symbol appearing on any reel activates the Slippery Wild Feature.

The entire reel will morph to Wild symbols before payouts are awarded. Each morphed Wild activates the Slippery Wild Feature.

3 or more Bonus symbols collected during Base Game and/or Slippery Wild Feature trigger the feature.

When 3 or more Scatter symbols appear anywhere in the gameboard, the Free Games Feature is triggered. 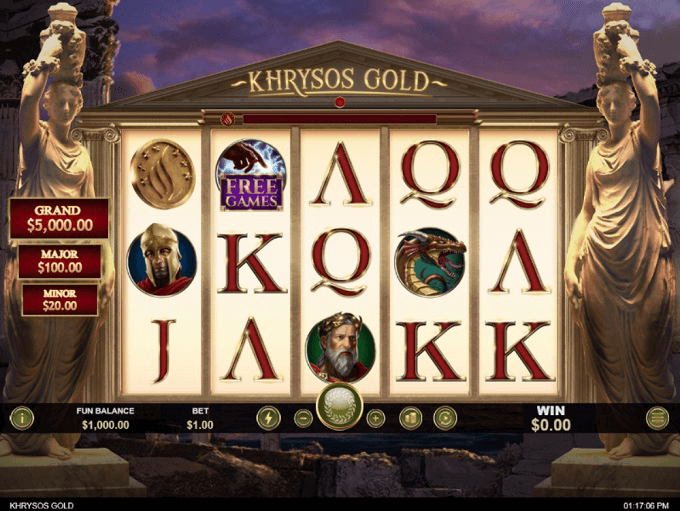 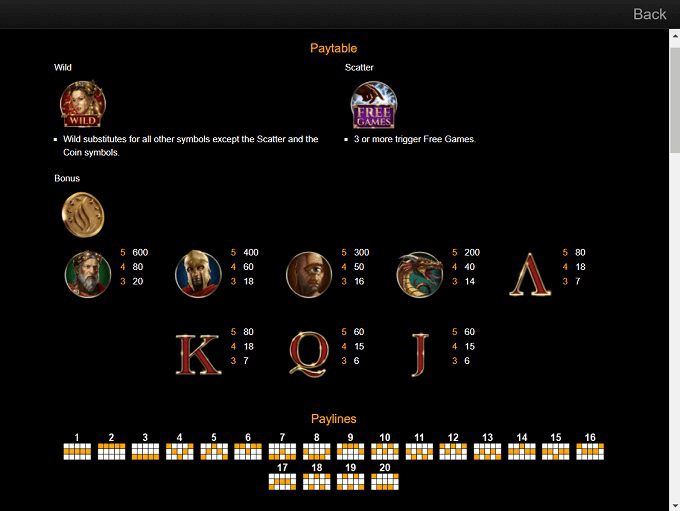 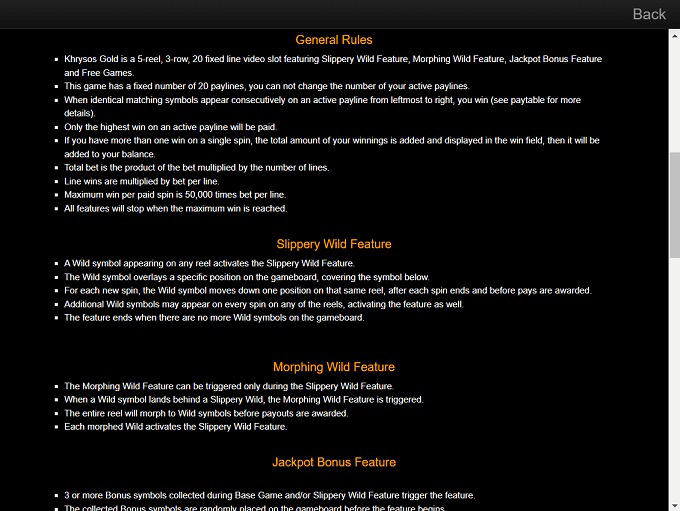 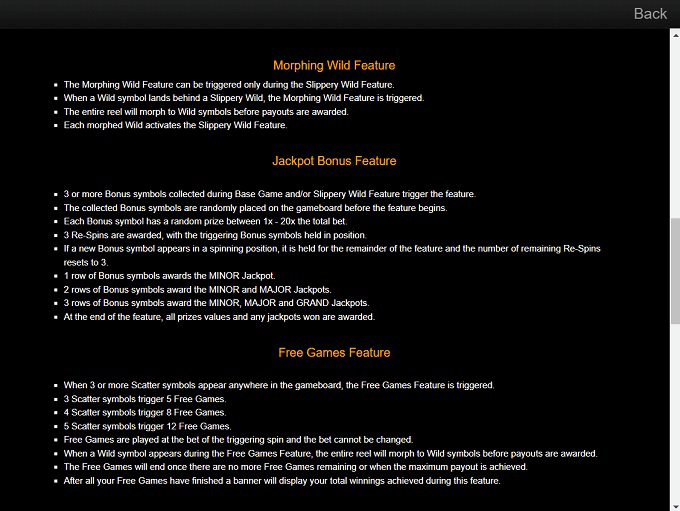 How to Play the Game?

Load the game and select your bet amount by selecting the + and - symbols at the bottom of the game screen. Once you’ve set your wager amount, click Spin. With a slot like Khrysos Gold, your best bet is to wager maximum coins, since this sets you up for winning and being able to claim the game’s top reward - 50,000 times the bet per line.

If you get tired from spinning the reels manually, just hit the Autoplay feature to get the reels spinning automatically.

Khrysos Gold’s top reward is 50,000 times the bet per line, but as always there are great promos to take advantage of and enjoy.

Get your FREE spins now